Hey! We have a video all about our new Entertainment Studio, Playground Productions! You can watch at the link below: 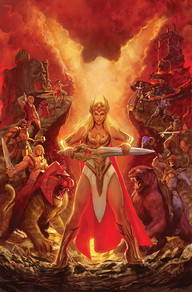 This was a lot of fun. I created the concept for this story and pitched it to the WWE. A little nerve-wracking, those guys are huge. (But very nice). They liked it! Topline idea: a mysterious masked Superstar called the Finisher takes over the WWE and fires all the Superstars, heroes and heels alike, forcing them all to get jobs in the real world! Chaos ensues.

He-Man.org interviewed me recently about the upcoming “He-Man: the Eternity War” and all things Masters of the Universe. You can check it out here:

PRELUDE TO HE-MAN: THE ETERNITY WAR

The prelude to the upcoming He-Man: the Eternity War came out last month. Story and script by me, art by Tom Derenick and Mark Roberts. Mark has added so much to this series with his colors, it’s crazy.

I Have the Power!

DC Comics just revealed a new series for which I wrote and developed the story: He-Man: the Eternity War. 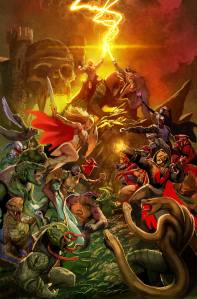 Got the chance to collaborate with one of my childhood heroes, Stan Lee. 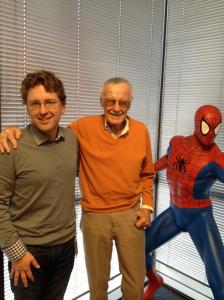 He-Man.org interviewed me recently about my work on the current DC Comics series, “He-Man and the Masters of the Universe.” Here’s a link:

A little over a year ago, I conceived and developed the character “Despara,” a re-imagining of She-Ra’s backstory as a Force Captain in Hordak’s evil Horde. I wanted to take a more realistic look at this chapter in She-Ra’s life. Gabe De La Torre, lead designer at Mattel, designed Despara’s look.

Despara and her revised origin made her debut in a DC comics digital story in creative collaboration with writer Mike Costa and penciler Drew Johnson, both of whom knocked it out of the park. Here’s a CNN article on the whole She-Bang: It’s She-Ra 2.0

Here are two terrific Variety articles about Playground Productions, Mattel’s new Entertainment Studio that I’m happy to be a part of:

mattel’s bold plan to take control back from hollywood

Okay, now it’s REALLY been awhile since we chatted…

…and that’s because in the time since my last post, I’ve moved to Los Angeles with my wife, Tina, our twin boy and girl, Oliver and Bailey, and our dog, Cosmo.

Mattel recruited me to join their new Entertainment Studio, Playground Productions, as Head Writer and Lead Creative on “He-Man and the Masters of the Universe” and “Max Steel.” (Plus a few other brands, some I can’t mention yet).

The people in Playground Productions are some of the most talented and fun folks I’ve ever had the privilege of working with. I’m looking forward to sharing some of the projects that have been keeping the team busy over the past couple of years, plus upcoming stuff as well. (I can mention things only as they become public knowledge). 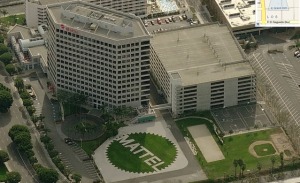 It’s been awhile since we chatted…

…and that’s because in addition to Jelly Jamming (see Credits) and the holidays, I’ve been writing for a new action-adventure show called Monsuno. Things are busy.

Monsuno was developed for TV by Man of Action, the creative team behind Ben Ten and Generator Rex. Michael Ryan is head writing/show running the series. You can read all about it here and here!

I’m back in New York, home from a week of daily meetings (and rental car driving) in Los Angeles.

Just been hired by a top-secret animation studio, and major top-secret TV network, to write the pilot for a top-secret new TV show based on a best selling, top-secret kid’s book. And that’s all the top secrets I can share, for now. 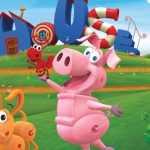 In two weeks, this writer will be in Los Angeles for one whole week.

Dropping off my Ray-Bans at the dry cleaners tomorrow…

this is a test of a very large font.

Attention, wee ones! Starting this fall, a fresh batch of WordWorld episodes will hit the airwaves.  Ask your parents to check their local listings.

WordWorld, a PBS Kids series I story edited, has won three Emmy Awards, including “Outstanding Writing in Animation.”  It’s a fun one.

October 27, 2010 | Categories: WORDWORLD | Comments Off on New Episodes of WordWorld

And now for a shameless TMNT plug… 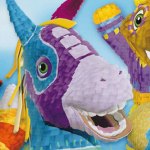 Look what came out on DVD.

October 27, 2010 | Categories: TURTLES FOREVER | Comments Off on And now for a shameless TMNT plug…

One of the cool things about having a blog is you get to post awesome things like this:

Top comic-book/entertainment site, Newsarama.com, named “Turtles Forever,” a film I co-wrote, one of the top-ten direct-to-DVD animated movies of 2009.

You can check out more about “Turtles Forever” at the top of this blog under “CREDITS-ACTION ADVENTURE.”